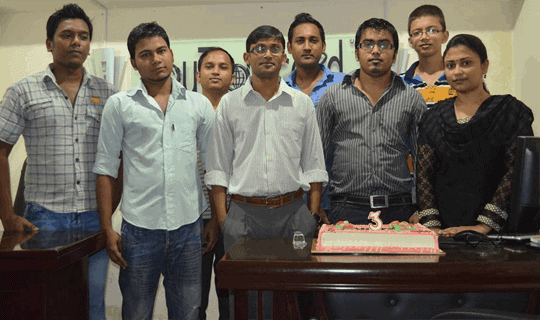 The oDesk team had a Facebook voting system which was used to select the top two countries which have maximum active and engaged oDesk contractors. Bangladesh managed to be one of those two countries besides Philippine. Matt Cooper (Vice President of Enterprise and Business Development of Odesk) and Monica Chua (Contractor Marketing Manager) were there to appreciate the Contractors. Odesk just invited around three hundred oDesk contractors from the whole of Bangladesh and Outsource Bd had 3 from the 300.  This event was great for networking and learning from each other. 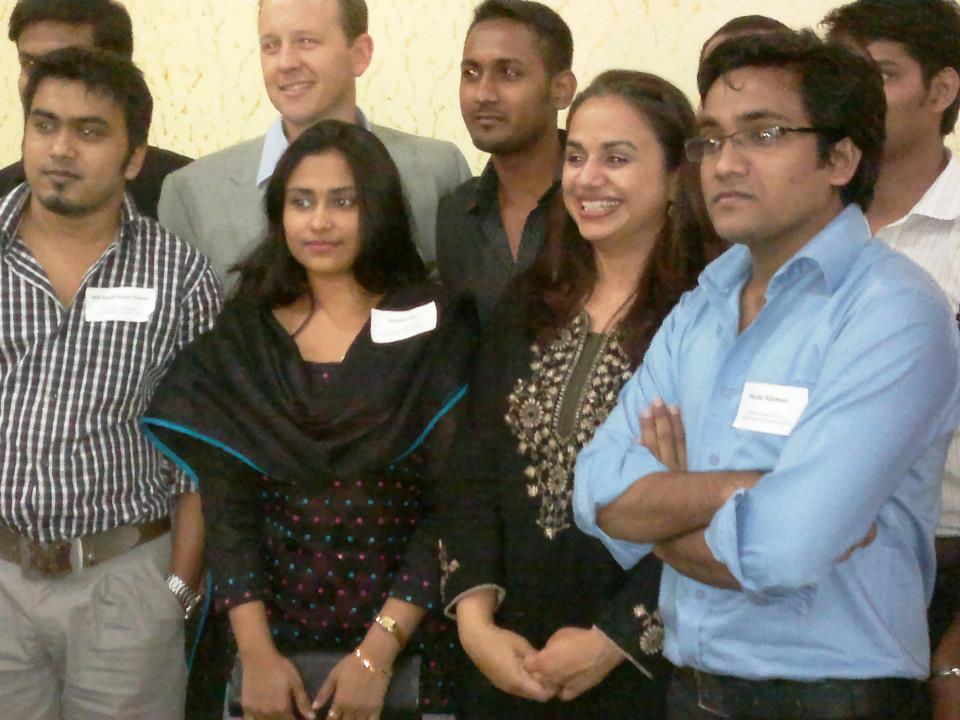 As the firm grew, Outsource BD found the need to open formal brick and mortar offices. This was in an effort to better streamline and coordinate our operations. On 30th May, 2012, the members opened the office in Dhaka. The firm’s 20 members of staff now operate from a fully-fledged office running several departments which include the SEO department, SMM department, SEM department, Graphic design department, content writing department, and a Multi-media department. 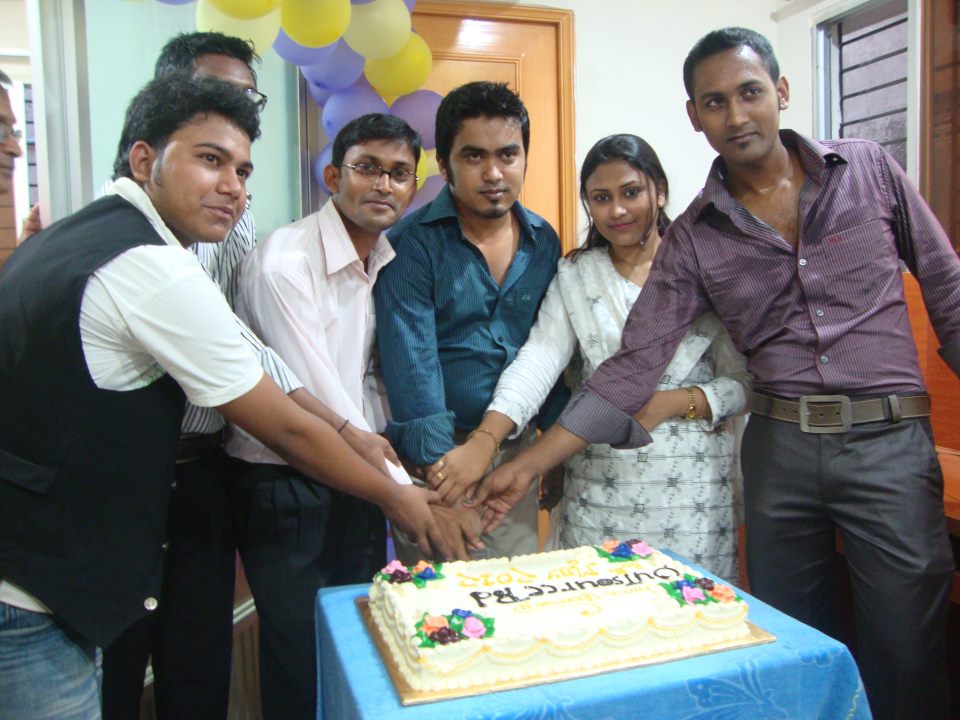 The launch itself was a great milestone for the firm and its members. The event hosted about 100 guests and the two chief guests were Dr. Noor Islam and Mr. Mohammad Salehuddin. The office was well decorated with balloons and other party decorations, thanks to our enthusiastic team. The launch kicked off with prayers and was followed by a cutting of the great cake.

Outsource BD rewards and motivates all its hardworking employees. And for their exceptional performance, the group held a party to confirm the promotion of three members of staff to senior positions. The three were chosen for their consistent hard work, adherence to deadlines, strong work ethics, and their outstanding creativity. 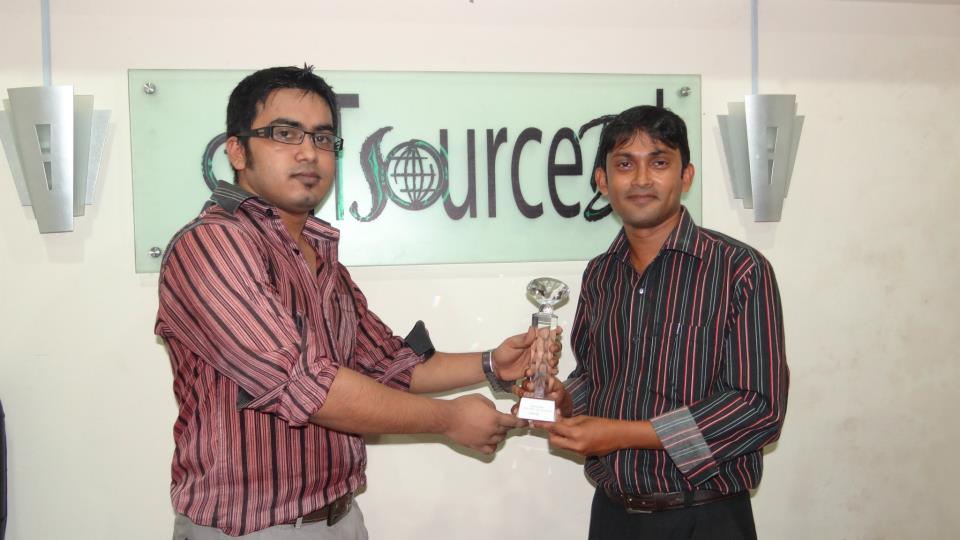 1-Mr. Nazrul Islam was moved from his position as Junior Officer to Senior Officer Position in the SEO department.

2-Mr. Noor Hossein Biplob was moved from the senior officer position to the position of Chief Operations Officer.

Another milestone for the Outsource Bd team was their inclusion in the invitation-only Odesk client meeting hosted by the oDesk and represented by International Marketing Manager, Ally Basak Russell. The event was held at the EFES Restaurant in Gulshan, Dhaka, and there were only 20 participants rigorously and competitively chosen by looking at their level of oDesk participation, level of investment, and area of specialization. Outsource Bd was represented by its founder, Md Nahid Hasan. 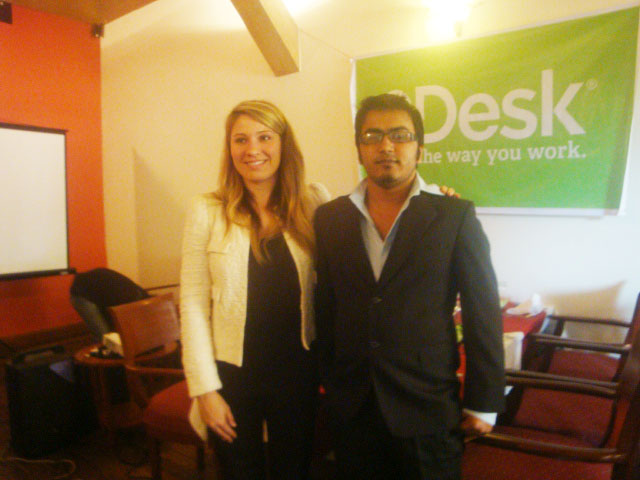 The meeting offered clients a great opportunity to network and learn from each other. Everyone had a wonderful time and plans were discussed for more meetings. The participants offered to host the next meeting at Bangladesh’s Cox’s Bazar, the world’s longest natural sandy sea beach. We all left with T-shirts in oDesk’s green corporate color after a great photo shoot beside Ally and had a wonderful buffet lunch altogether. 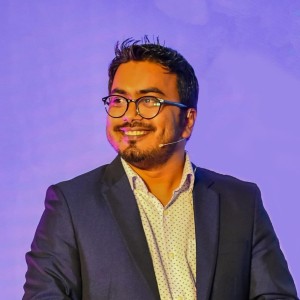 Nahid Hasan, a growth hacker and digital marketers with 9+ years of professional experience. CEO of Bizcope, a Digital Marketing company in Bangladesh. Also working with one of the leading Fintech companies from the US called “Payoneer” as their country representative in Bangladesh.

What Your Web Designer Doesn’t Know

Let’s consider a business who are in the market for quite a long time. For years they had thrived. They had never had a problem

This post contains the most useful guide on choosing the right platform for building your website. The choice should be consistent with your demand. Shouldn’t

The 6 Pillars of A Good Web Design (UX)

We don’t just build a website; we build a business. There are many business modules that mostly rely on a website to run their business.

IPO process For IT companies In Bangladesh

The IPO process or initial public offering process involves the selling of new or existing securities. This is sold by a previously unlisted company, thereby

The IPO Process In Bangladesh

Initial Public-Offering (IPO) stands for the process of a private company going public by making their stocks available for the general public to buy.  Once